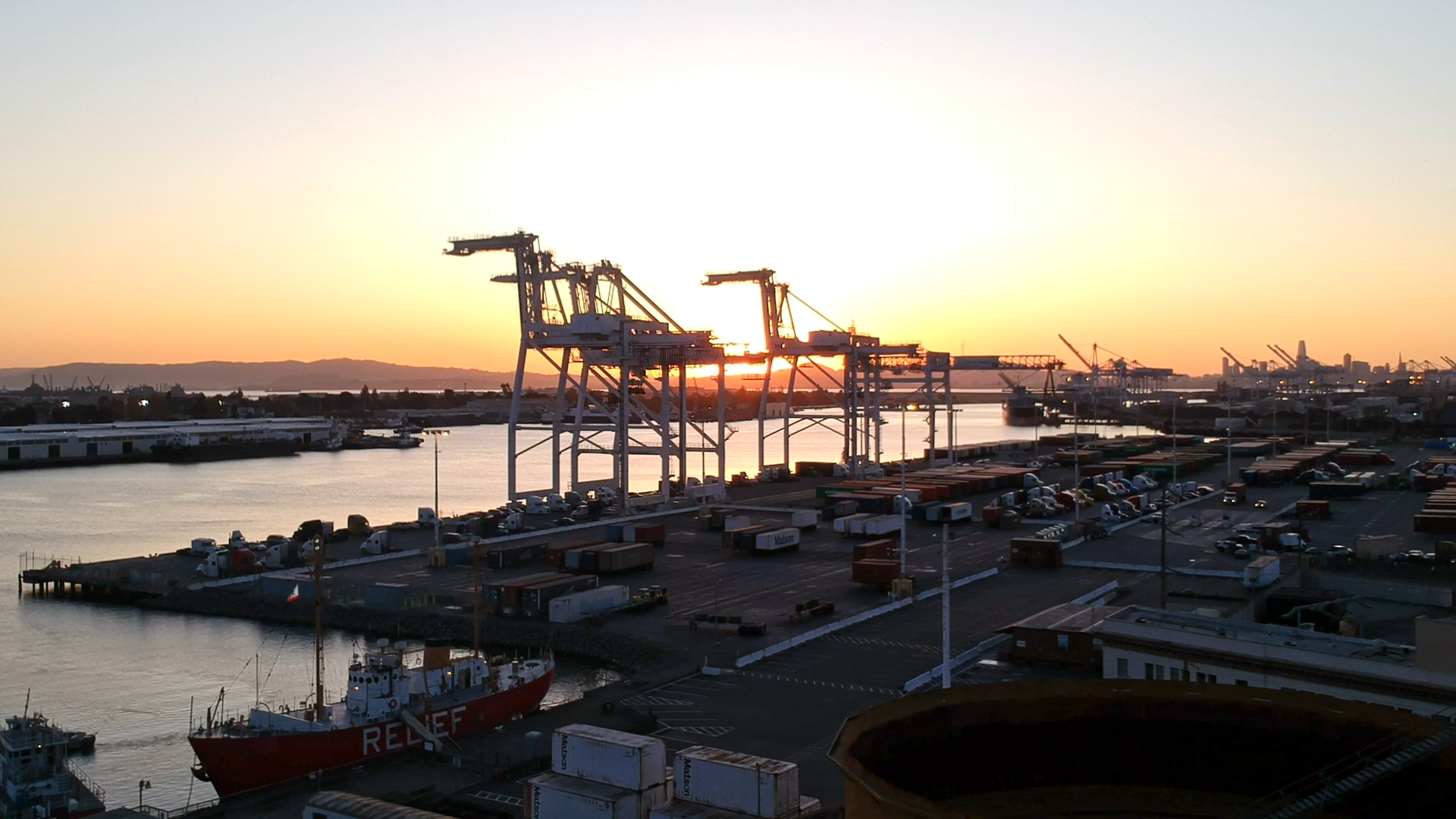 As a company, Slow Clap is always striving to improve the quality of the work we produce for our clients. In November, we worked with our long-time client, Blue Shield of California, to highlight their move from downtown San Francisco to a new, state of the art facility in downtown Oakland. The video was designed to serve as both a general announcement of the move and also a recruitment tool to encourage talent to join the BSC family. It’s now the lead video in their employer brand campaign and was produced with the slickness and high production values worthy of this new office space.

“Any time you undergo a big change in an organization, you run the risk of people leaving. We hired Slow Clap Productions to create a video that would make sure that didn’t happen.” – Mark Hornung, Employer Brand Manager, Blue Shield of California

BSC wanted to feature their new facilities as a reminder of their cutting-edge workplace, but they also sought to capture the culture of the company, with an emphasis on making a positive impact in the communities that the company serves, as well as making an impact in their new home, Oakland.

Slow Clap kicked off the work on this video by conducting in-depth pre-interviews, a location scout, storyboarding, and a visual shot list to ensure our creative brief was a perfect reflection of the final product.

“The most important aspect of making a great documentary-style corporate video is casting people whose authentic stories and lives align with the key marketing messages of the video. So, pre-interviews to identify the right voices are essential. We took calls with at least twenty employees before settling on the three we featured in the video.” – Daniel Lichtenberg, Creative Director & Founder of Slow Clap 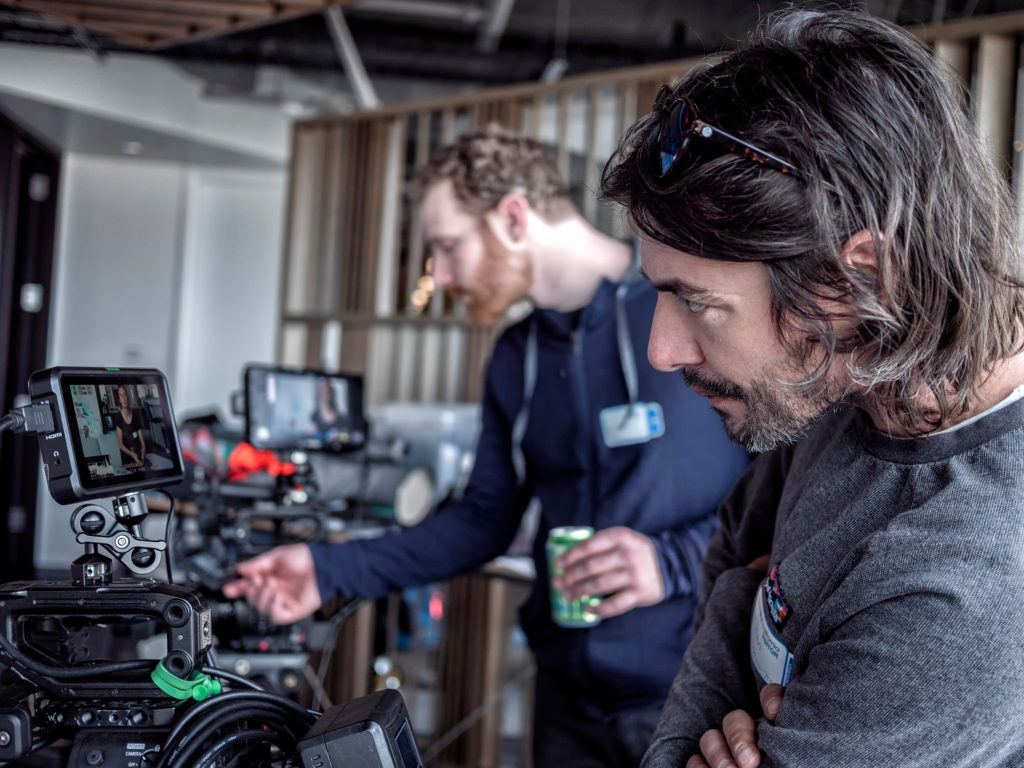 Our team filmed over the course of three days. Like all productions, we had several challenges to work around, but we didn’t let it slow us down. The weather, of course, is always an unpredictable factor. We were unable to fly our drone for the first day of filming due to fog and high winds, but we did manage to capture some powerful interviews from executives and employees, such as CEO & President of BSC, Paul Markovich. 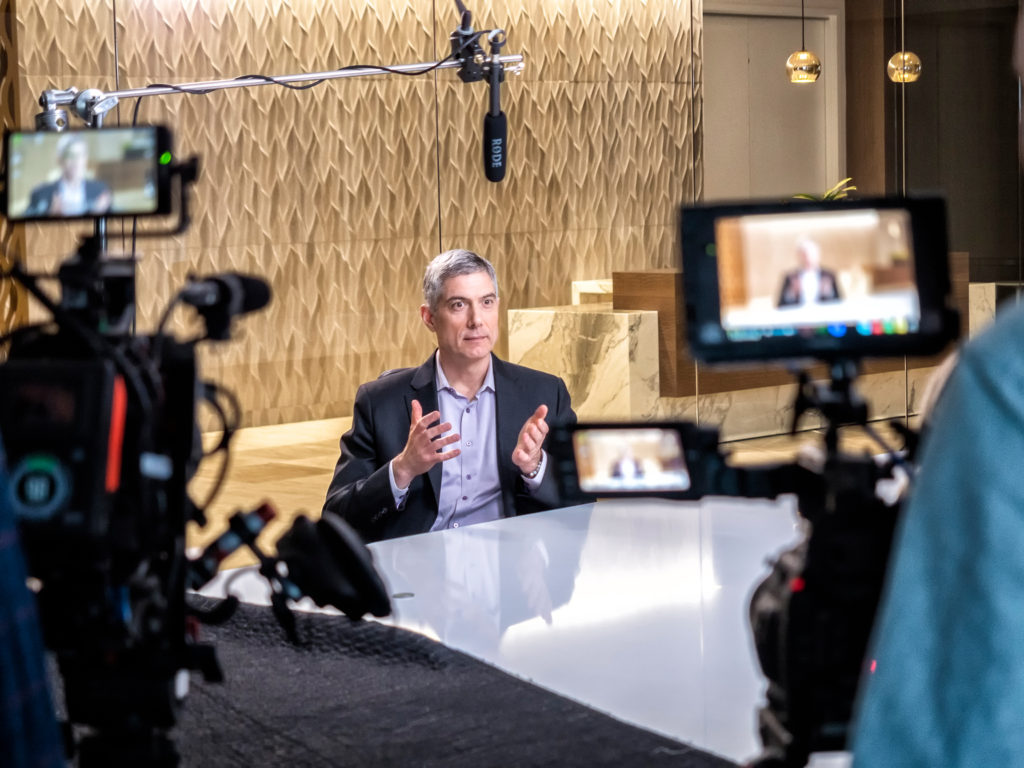 Post-production spanned several weeks. Our editor, Mike Kuba, worked with Daniel and the BSC team to craft a story that brought everything home. The dedication to serving the community, the shared sense of purpose amongst employees, and the great place to work all came front and center.

To put the final touches on this project, Slow Clap collaborated with Bay Area colorist and founder of Color Gatherer, Will Smith (no, not that one). Will and Daniel took a dramatic approach to the look and feel of this film, using the C-Log 3 footage’s high dynamic range to give a larger-than-life feel to the highlights and darks, but crunching the mid-tone contrast to give our characters a sense of authority and purpose.

“Dan and I used DaVinci Resolve Studio’s toolset to create a light and clean environment while tilting the subjects toward a more dramatic feel with more contrast but brighter mid-tones, helping them to stand out from their backgrounds, achieving the larger than life feel, and demanding the viewer’s attention” – Will Smith, Colorist & Founder of Color Gatherer 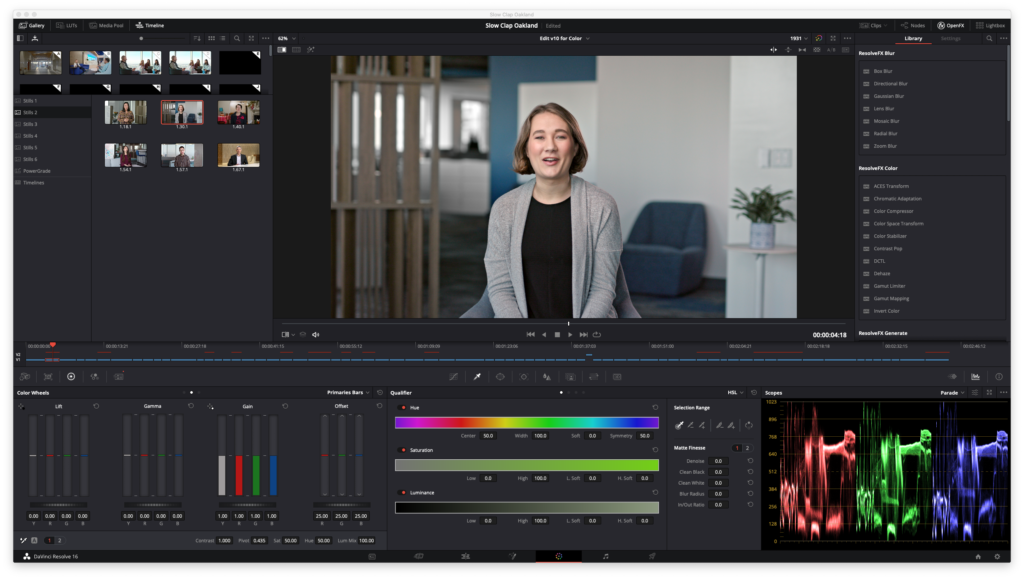 Blue Shield of California posted the video to YouTube on January 14, 2020. The three social media shorts were shared shortly after that, smartly leveraging a serialized content release strategy that leads to a higher rate of engagement.

“Slow Clap Productions is a creative organization, but they also know they’re a business. Their team is cognizant of achieving a purpose, working closely with us to guarantee results.” – Mark Hornung, Employer Brand Manager, Blue Shield of California

Isabella’s Story: Creating a community to serve our communities,

Alvin’s Story: Making an impact while helping your friends and family

At the time of writing, the video campaign has several thousand combined views. Considering the limited audience of these recruiting efforts, our client Mark calls this a “slam dunk.”