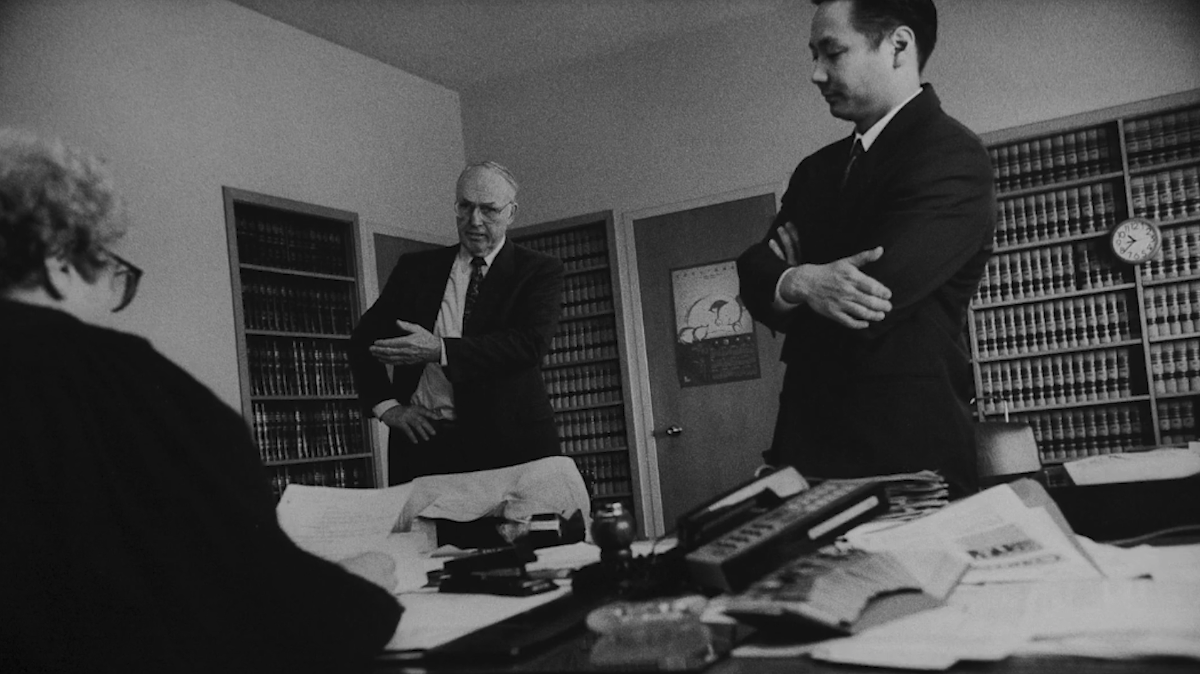 I’ve been an assistant editor since almost the beginning of my career at Slow Clap, five years ago. As soon as I expressed an interest in post production (and hammering Dan, our Creative Director, with emails), I was finally given the chance to get into the edit bay. A chance I leapt at as soon as it was offered!

My first full video edit happened pretty recently in the spring of 2019. We produced a rush video for the Asian Law Caucus—a community-based non-profit in San Francisco that fights for the rights of Asian Americans—to celebrate the life of Jeff Adachi, the former San Francisco Public Defender who had just passed away. This was the first editing project that I cut together without a paper edit. So, with just a bit of direction from Dan and a lot of help from Nicole, Slow Clap’s Associate Producer, who acted as my assistant editor and creative collaborator, I jumped in to piece together the story.

At first, I didn’t know much about Jeff Adachi and didn’t think much of it when I was offered the edit. But as I went along and did my research, I learned about who he was and the crazy amount of things he accomplished in his life. It was pretty clear early on that it would be next to impossible to keep the video at the 2 minute mark the client initially wanted, because there was just so much that we could talk about; the amount of corruption he exposed in the San Francisco Police Department, the many people he personally represented in court that were facing serious punishment over false accusation, and the list goes on. The final video rests at about 5 minutes, and it was well worth the added length.

One of the things I struggled with the most was the ending. I couldn’t figure out how to end this video in a way that truly hit home, mainly because I didn’t want to end on one of Jeff’s friends or colleagues talking about him; I wanted to leave our audience with some words directly from him. So, after hours of searching, I finally found the perfect ending: a very powerful soundbite from the man himself, describing what he thought the role a public defender has in the world, which is to serve the under-represented, and not the system that hurts them.

I am really proud of how this video turned out. It is (in my totally unbiased opinion) one of the best videos we have produced for the Asian Law Caucus. Watch it below.