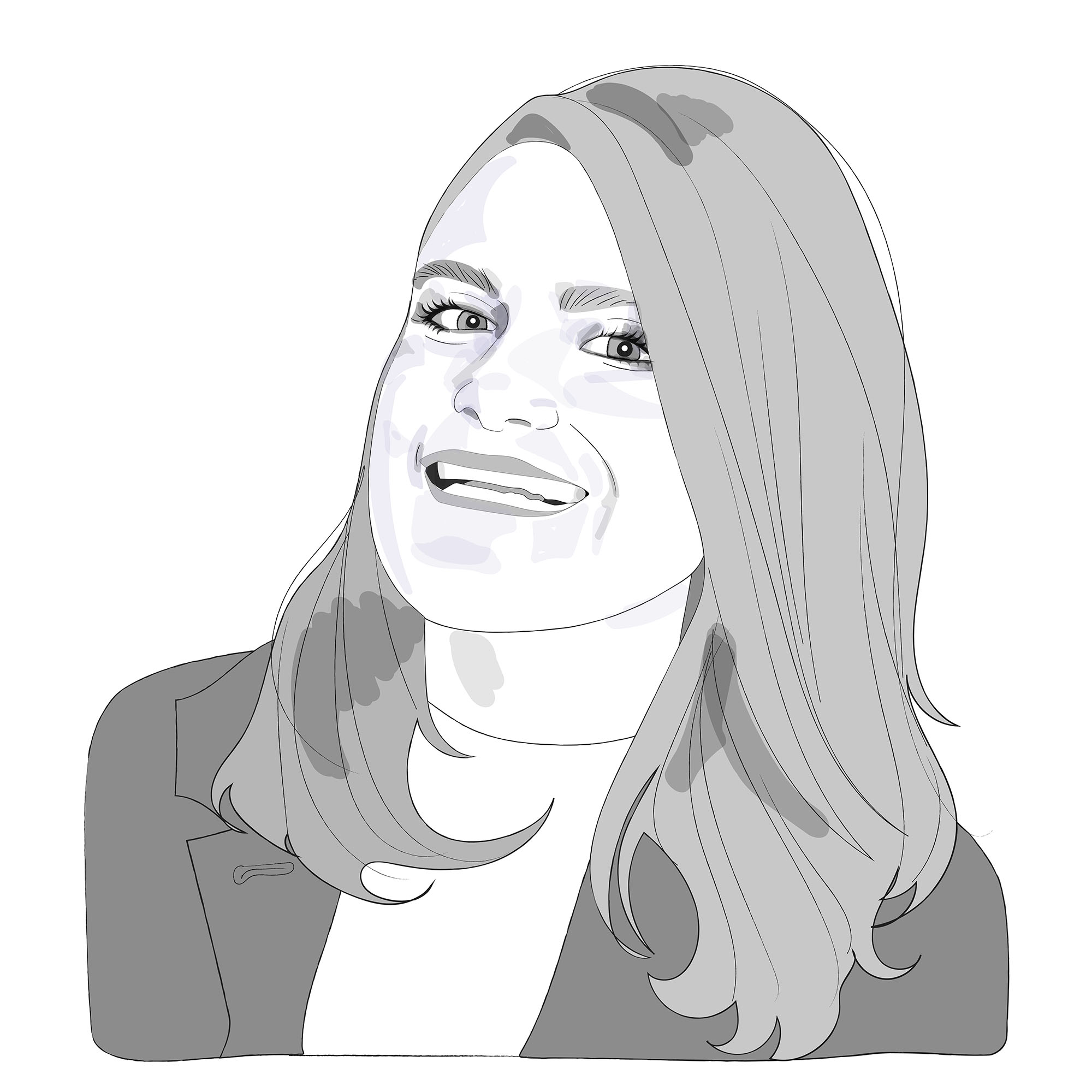 Get to know Katy a bit better with our quick Q&A interview.

Hello! Nice to meet you! My name is Katy and I am Slow Clap’s newest recruit! I am originally from London in the UK and have been living in San Francisco for around 2 years now by way of marriage to my lovely husband George! Prior to joining Slow Clap, I worked at the in-house documentary film team at The Economist newspaper. There we made short(ish) documentaries about anything and everything from start-ups in the world’s largest refugee camp to what led to Trump’s victory in the 2016 US presidential election.

What’s your role? What made you gravitate towards this craft?

I am a producer at Slow Clap which I’m very happy about because I love producing! In general, I have always wanted to produce and make documentaries because I’ve always been interested in what’s going on in the world. It may sound a bit simple but that is simply it! From a young age, I was always fascinated in the stories of my friends from different places and the stories of the new places I visited and lived in and so making films and specifically documentaries just kind of made sense to me as a job. I like the mix of creative organizing (if that’s a thing!), whereby you have an idea or a concept and you make that a reality through solid processes. I love working in a team and truly appreciate the collaborative nature of filmmaking in all its forms.

What’s your prior experience? What made you interested in joining Slow Clap?

I was interested in the role firstly because I wanted to diversify my experience from documentaries into more commercial work. As Slow Clap is a corporate video production company in San Francisco, I really love that Slow Clap works with a large variety of companies from large tech organizations to smaller NGOs and I was impressed with the documentary style of the work they produce. To me it was sort of the best of both worlds— I could continue working in a style I was used to and appreciated but rev it up a bit with new clients and processes. I also really liked the photo illustrations of each member of staff and the inclusion of the company pets!

What am I watching?

Anything from Keeping Up with the Kardashians to old Brazilian classics like Black Orpheus! This year I am excited for the new series of Succession but am also looking forward to watching some new documentaries like To The End and Descendant which is about African-Americans tracing their ancestral roots.

I’ve always loved dancing from ballet to dancehall and so I try and keep that up! I am a big fan of anything Brazilian and so I enjoy reading and keeping up to date with what’s happening over there and on the continent in general, as well as speaking Portuguese as and when I can. Now that I live in California, I am embracing the outdoors and love a good hike to watch a sunset and am even considering taking up paragliding!

I have to say probably Public Advocates’s 50th Anniversary as I got to piece together 50 years in a paper edit, continue to develop it throughout the editing process, and see it come to life. It was an honor to learn about the many stories of Public Advocates as well as highlight the systemic changes that they created in the community.