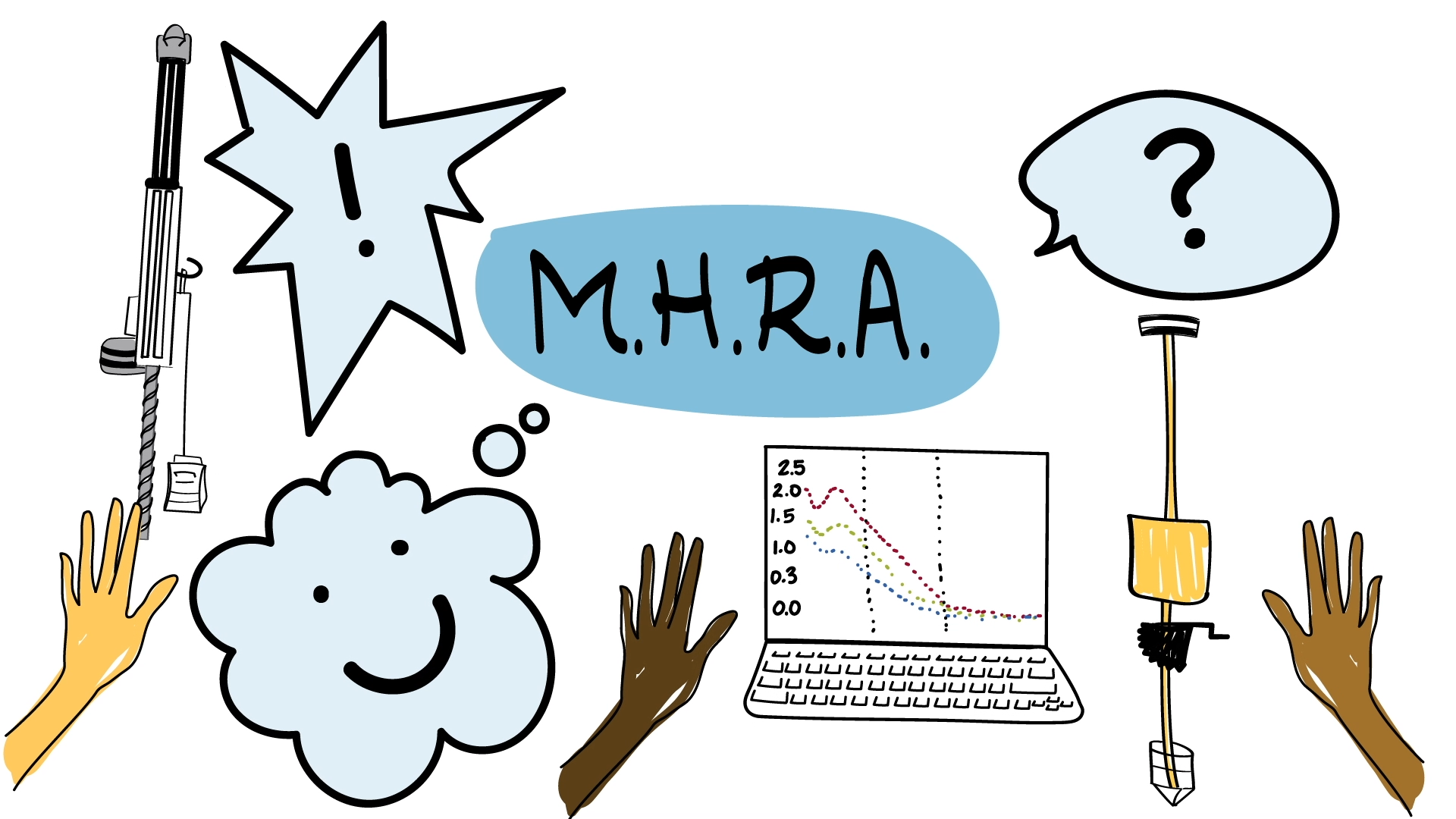 What is the Multi-Hazard Risk Assessment?

In 2018, the City & County of San Francisco passed a proposition to reinforce the Seawall, a barrier that protects the City’s waterfront from flooding. The Seawall is over 100 years old and is in desperate need of reinforcements to protect from earthquake and sea-level rise. As part of the project, Slow Clap was selected by the Port of San Francisco to produce videos on an as-needed basis.

Phase one of the Seawall was to conduct a series of tests to diagnose all the problems with the Seawall. This complex, wonky undertaking had to be explained in a simple, digestible format so that residents could stay informed about and proud of the foundational research that will eventually guide the multi-billion dollar project.

"We were really proud to have been selected by the Port of San Francisco to create video for the Seawall project, which will leave an impact on our city for generations to come." - Daniel Lichtenberg, Creative Director, Slow Clap

The Port collaborated with Slow Clap and communications firm Civic Edge to condense the Multi-Hazard Risk Assessment (MHRA) studies into a simple, easy to understand, short, animated video. These tests include laser measurements, drilling, seismic monitoring, traffic flow studies, and many other components. So, the challenge was to find the best way to condense all this info into something that San Francisco Bay Area residents would find welcoming and informative, instead of overwhelming.

"Through this work, I’ve learned about drilling techniques, data collection, and structures for taking care of our water system and sea. It was such a cool challenge to create these illustrations and help promote public understanding of such an exciting environmental initiative." Rose Tully, Graphic Illustrator, Slow Clap

Slow Clap worked closely with the Port to identify the best way to visualize each concept in the MHRA. We chose to hand illustrate the whole video, in a style that is somewhere between a whiteboard infographic style, and a cartoon style. We felt it was the perfect balance to strike a tone that felt both official and educational, but also friendly and accessible. Our voice-over talent, a warm, welcoming voice, was chosen for similar reasons. The illustrated scenes were animated as though they had been hand-drawn onto the screen, to inject an extra sense of fun and curiosity.

The result is a short, accessible, engaging video that has several thousand views across the Port’s various social media platforms, and has been used at every community engagement event about the Seawall since its release.

"The Port of San Francisco loved the final video. They felt that the video captured the technical assessments conducted in a fun, visually engaging manner. It was even useful for other Port staff to learn more about the MHRA." - Tira Okamoto, Civic Edge

What is the Multi-Hazard Risk Assessment? 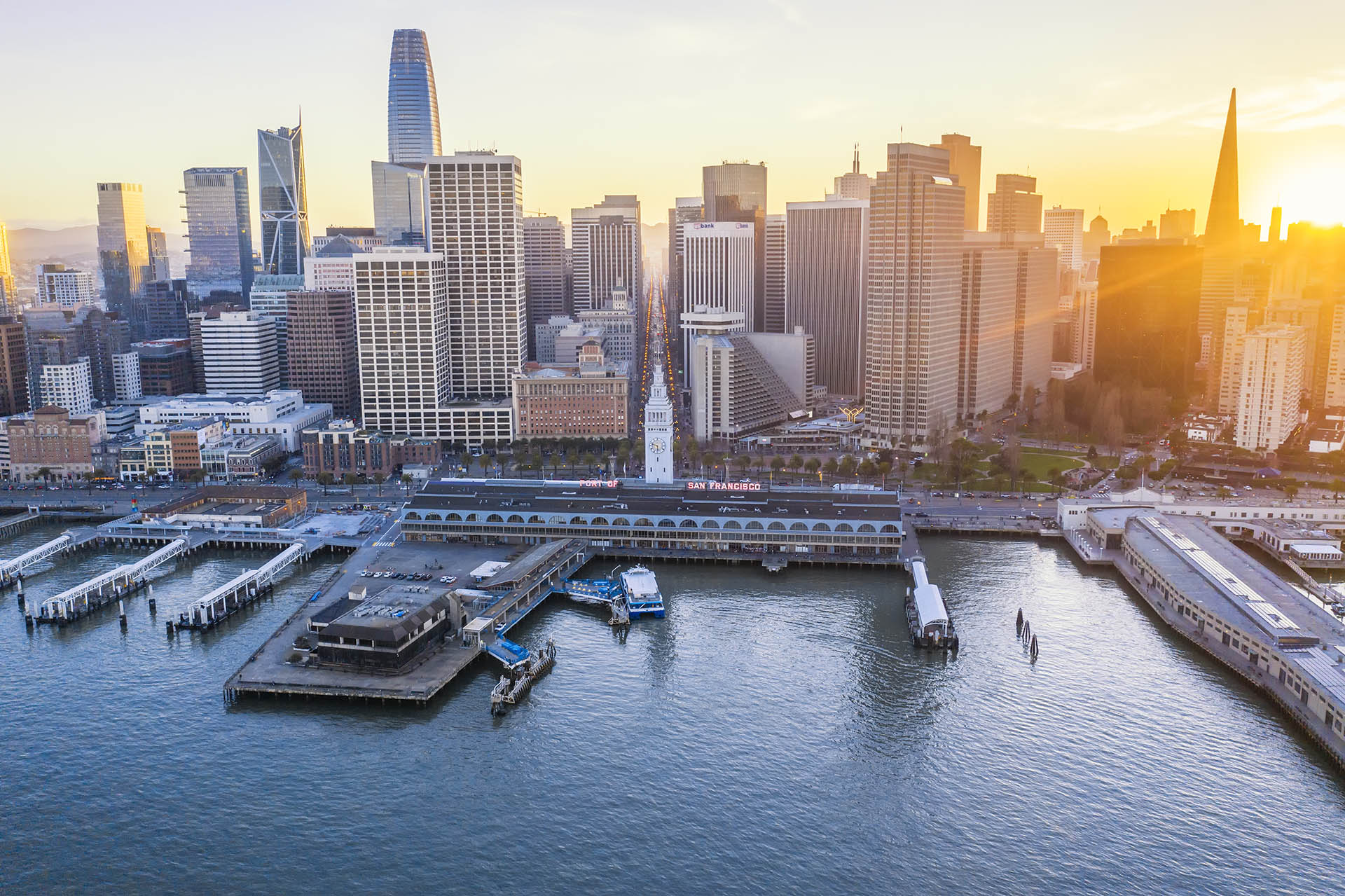 Getting Certified as a Government Contractor

In 2016, Slow Clap became a Local Business Enterprise (LBE), certified with the City and... 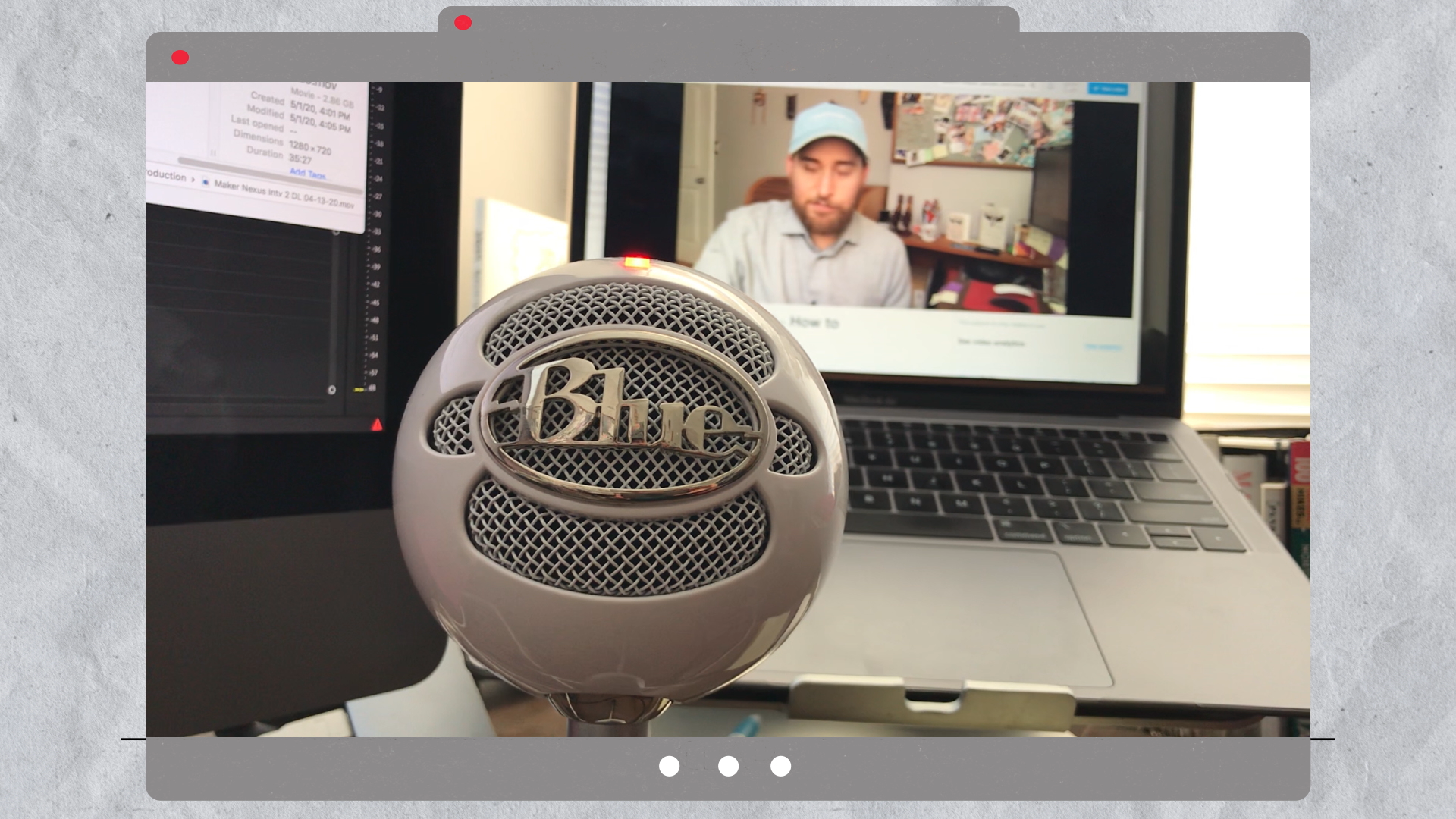 Best Practices for Filming at Home: A Slow Clap Brainstorm

As we continue to navigate our “new normal” during the COVID-19 pandemic, the Slow Clap... 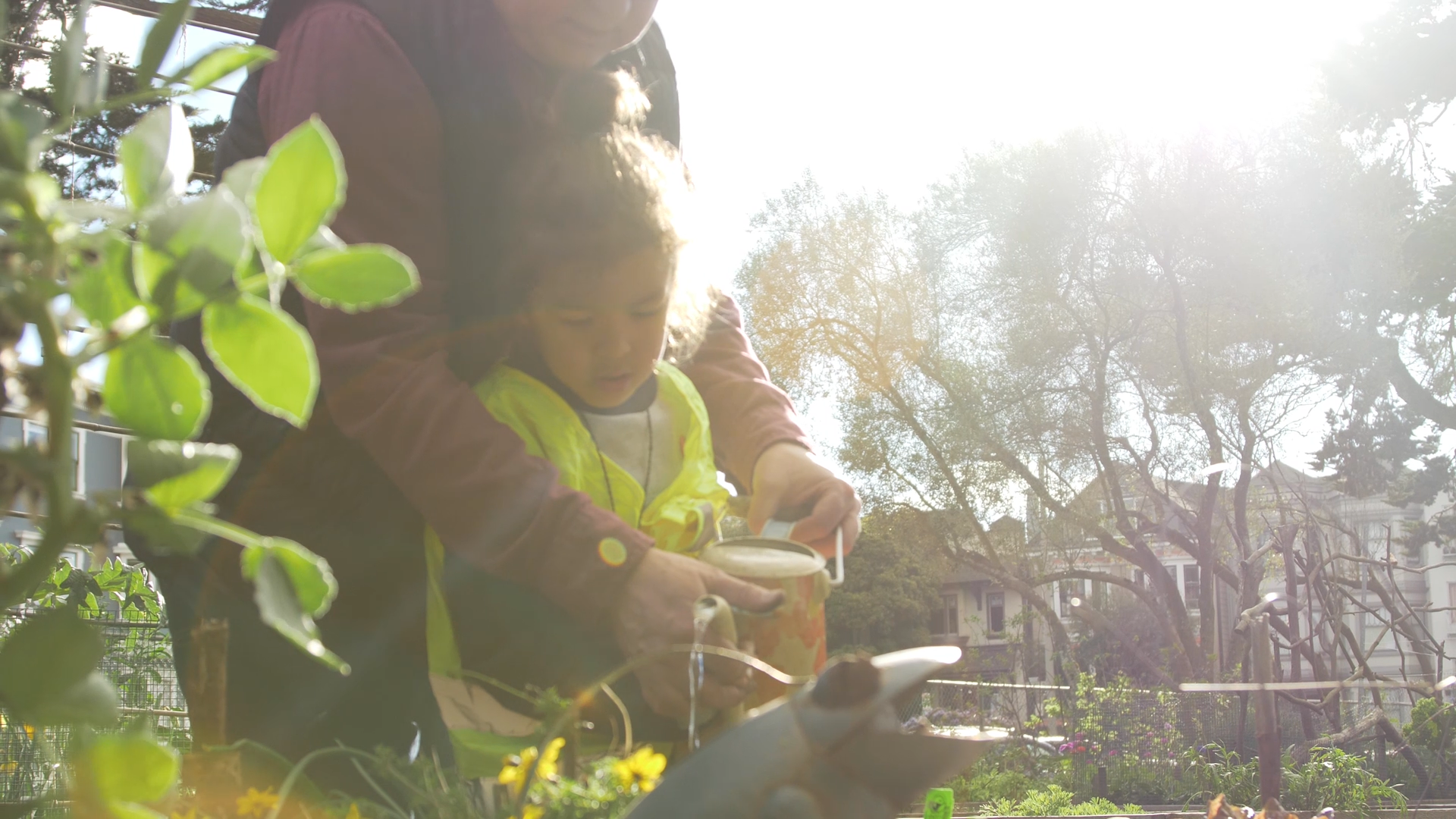 Slow Clap has fostered a relationship with the San Francisco Public Utilities Commission (SFPUC) and...