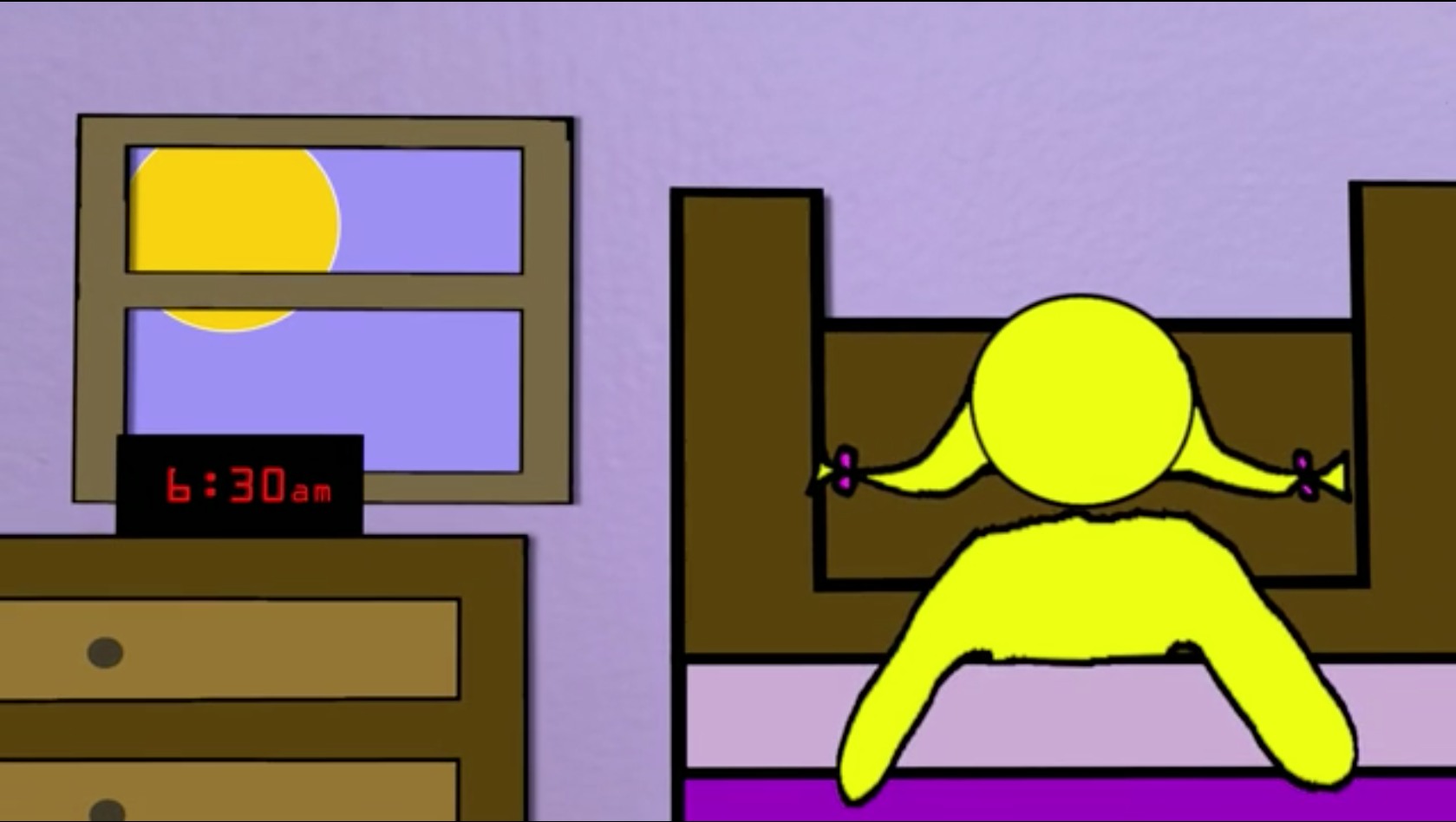 It’s interesting to reflect on the first time I used After Effects. In my mind it was yesterday, but in reality, it was... (silent gulp) eight (or so) years ago. I was in graduate school at American University studying documentary storytelling with an emphasis in editing, but I knew I wanted to have that skill in order to create custom animated lower thirds, animated titles, and all the fun stuff in between. I enrolled in the Motion Graphics I class during the first semester of my second year. To be transparent, I had never even opened the software until the first day of class.

The first day of class was like most...introductions, syllabus breakdown, and at the end of the semester, a final project. The final project was a fully animated 60-90 second video which we would start crafting around mid-terms. The professor assured us that we would be prepared in order to take on this task, but that didn’t stop me from being any less terrified.

“What did I get myself into…” (Internal thoughts)

Over the weeks leading into midterms, my professor introduced basic animation concepts such as the use of over-exaggeration for dramatic emphasis, keyframing, layering, 3D camera movement, parenting layers, and so much more. Many of these lessons were used as part of our mid-term projects, and once they were submitted, we began working on our final project storyboards. I decided to create an animated PSA that promoted a public charter school in Washington,DC.

As we worked through the intricacies of our stories, the first part of our final project was to produce an animatic, which we shared with the class to get feedback.

THE FINAL COUNTDOWN. From the time we received feedback from our classmates and professor, it was three weeks to submission. I went to work, but like all projects in production, I had my challenges. The first challenge was creating the world that my little girl existed in. This required me to create various items within Illustrator and Photoshop, import them into After Effects, and then layer them. Once created, I used keyframing to time the various character and camera movements, fade-ins, and fade-outs. However, the biggest challenge wasn’t a technical one, it was a careless moment when I saved my files to the school desktop, which automatically deletes any files upon rebooting. Four hours of work was erased after the computer froze and I had to restart the system. I had a moment of pure disbelief, cried for about 5 minutes, and then spent another four hours recreating my files and properly saving them to my external hard drive.

"Needless to say, it was a hard lesson learned."

The end of the semester arrived and the PSA was submitted. My moment of truth was met with my professor and classmates providing constructive critiques for ways to improve the piece, but I was also met with positive feedback regarding my creative choices, use of exaggeration, and my overall use of the lessons we worked on throughout the semesters. They really like the idea of having the animation look like a child's drawings and they like the upbeat/inspirational tone that I created. Everyone agreed, that the story I pitched through my animatic came to life through my first animated short using After Effects.

It is one of my graduate school moments I look back on fondly. It was a learning curve that was both creative and challenging, but I walked away learning a new skill. Check out my first Motion Graphics PSA below.

It’s interesting to reflect on the first time I used After Effects. In my mind...

How to Make Videos While Sheltering in Place

We know many of you are working remotely and thinking of new ways to communicate... 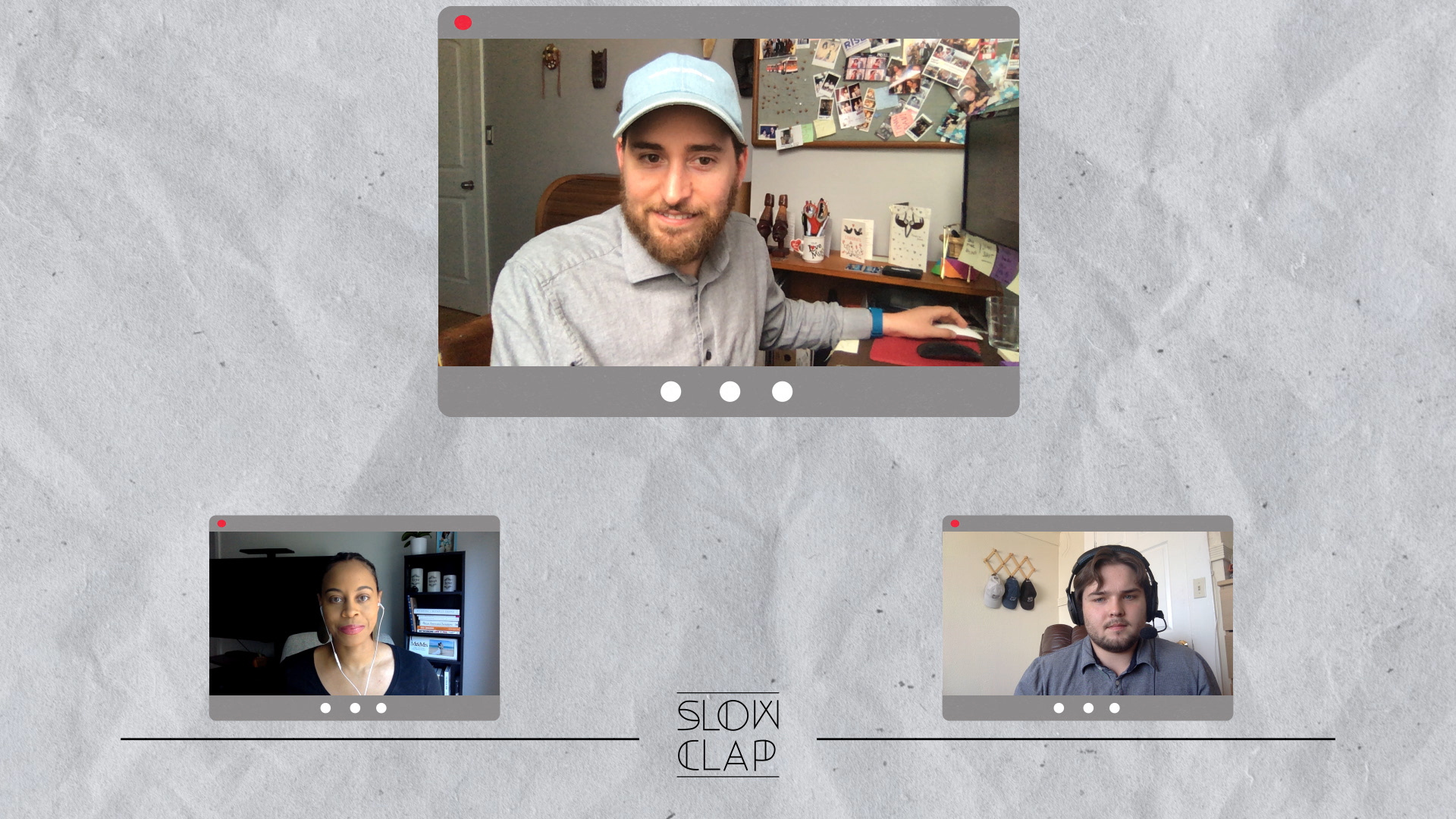 The days are blending together, but we’re still pushing our brains to the limits. As...