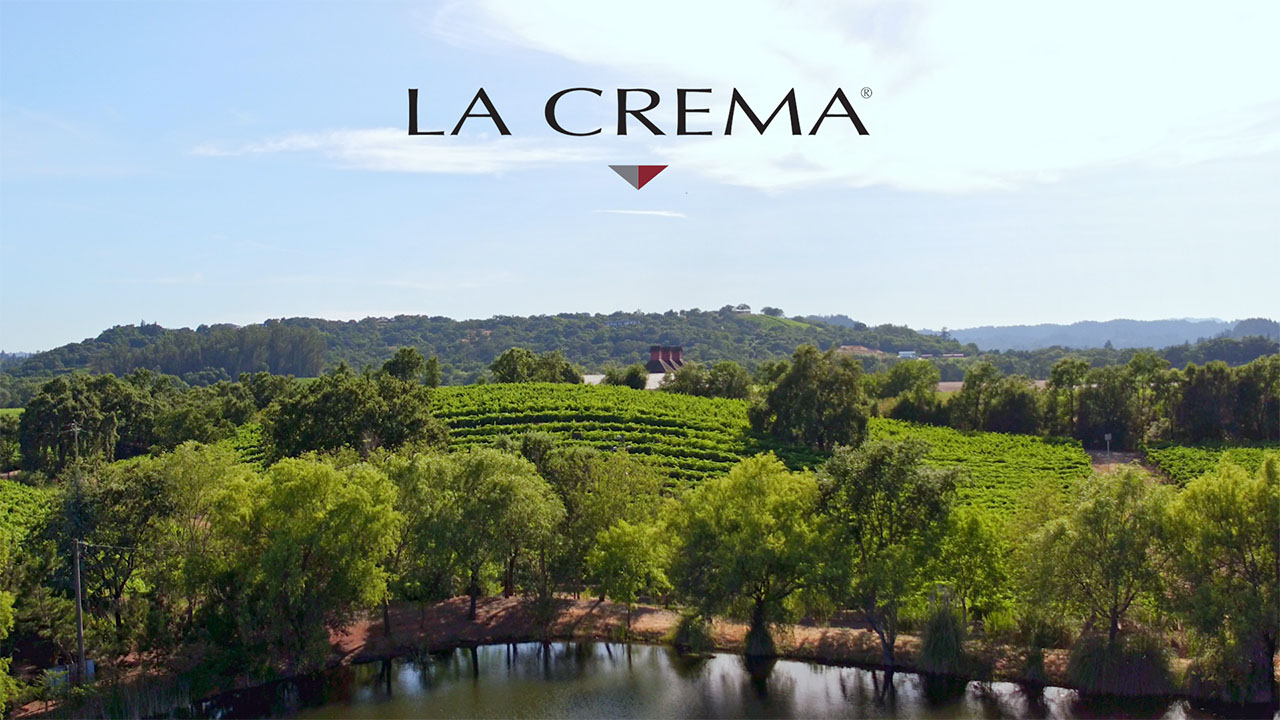 Over the past few years, Slow Clap has grown a partnership with Jackson Family Wines that began with small, one-off projects for the company's different wineries, such as Kendall-Jackson, Nielsen, Vérité, and others. In the Summer of 2019, that relationship got serious. JFW asked us to create a marketing video that celebrated the 40th anniversary of La Crema Winery, digging into the history books and origin stories of Pinot Noir in California.

The JFW marketing team wanted to approach this video from both the historic and educational perspectives but also wanted to ensure the video was entertaining for wine enthusiasts. Dan Sutton, Brand Manager of JFW, knew the exact voices that needed to be featured in this video, such as Rod Burglund, the founder of La Crema, and Jenny Jackson Hartford, Co-Proprietor of JFW. To round out the story, we recommended adding a third-party perspective. We often suggest adding the voice of an industry expert, to create a sense of weight and objectiveness in the story. Dan Berger, a top wine critic, was more than excited to talk about La Crema's place in history.

Forty years is a lot to cover in a three-minute video. In addition to a surplus of research, our team conducted pre-interviews with the video's subjects to pinpoint key moments in La Crema’s history that would speak to the two different target audiences of this video. Using this background research as a guide, we developed a mood board, a shot list, and a creative brief.

Directing and producing was Slow Clap's Dan Lichtenberg, and logistics were managed by associate producer Nicole B Wilson. Leading the camera department was Alan Sanchez, and working as our assistant camera and grip was Jake Richard and Tomaso Semenzato. We wanted to create a larger than life feel for this forty-year story, so we decided to use a motion control camera system to add some drama to our interviews. To achieve this, we used the Rhino Arc, which tracked our subject on loop, keeping her or him center frame with a fluid, buttery camera move. 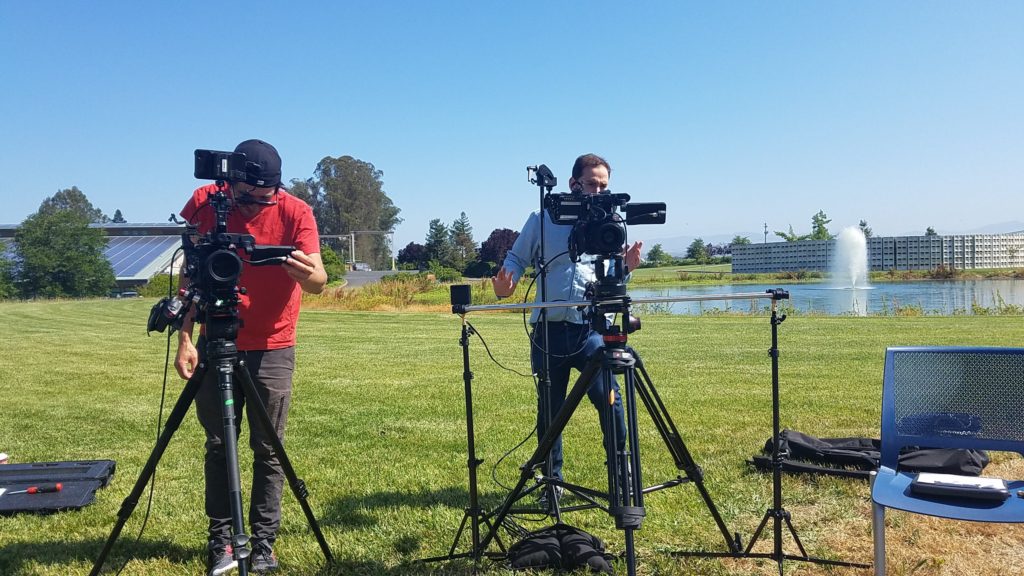 During this marathon three day shoot, we filmed in several locations, including La Crema's production facility and barrel room, the Estate at Saralee's Vineyard, and La Crema’s Healdsburg tasting room. Each location provided a richness to the history of the winery, as well as a variety of elegant backgrounds for interviews and b-roll. 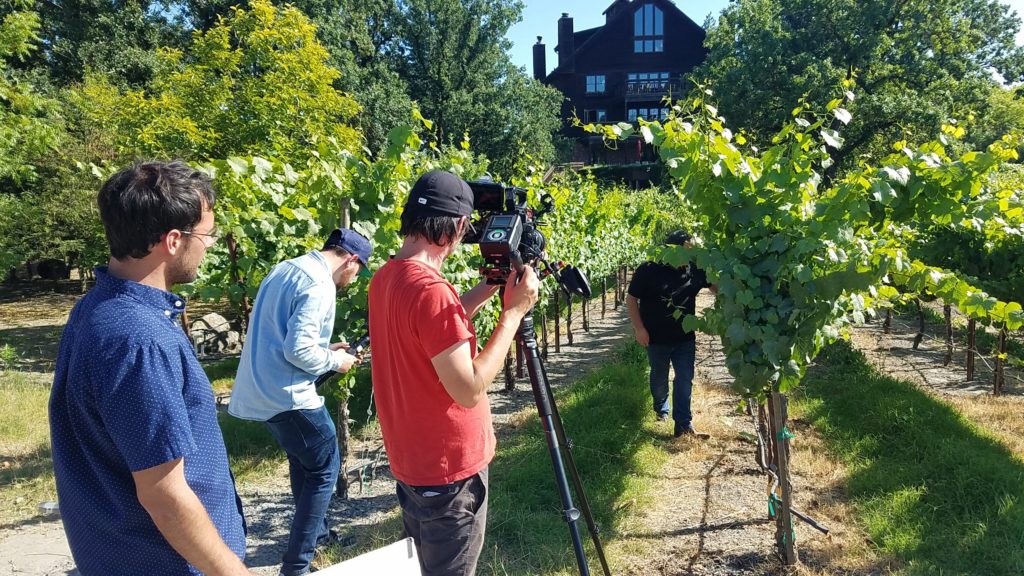 Like all productions, there were challenges, and one of the major challenges we encountered on this production was time. We filmed on-site for three days, spread out over the course of several weeks. But unfortunately, the grapes were not hanging from the vine... so, we had to use several shots from our archive of footage shot with JFW to create some movie magic. Another major snag was the drone footage we needed to capture. The vineyards are in the flight path of the regional airport, so we actually had to get FAA approval to fly in a "no-flight zone." Thankfully, the results of these efforts were worth it. We worked with our editor, Natalia Lopatina, to begin editing the video in between filming in order to create the story, select broll, and start figuring out music and tone. Once our crew completed their second day of filming our editor work meticulously alongside our Creative Director, and the La Crema team to complete the video.

"The feedback from the organization was very positive... this video has given us a 'north star' on the story for the brand." - Dan Sutton, Brand Manager, JFW

The video premiered at a general sales meeting event in late July 2019. In early August, Safeway, one of JFW's biggest retail partners, decided to feature the video in the wine aisles in their California stores.

"The video was really well received at our GSM event. It hit all the marketing and selling points, and recieved lots of applause." - Dan Sutton, Brand Manager, JFW

Collaboration, flexibility, and trust are the keys to any successful partnership. Over the past few years, we gained the trust of the JFW team and got to know the people behind the brands. We fostered that relationship and were able to really show them the value of working with Slow Clap. As a result, we were able to craft a beautiful story to celebrate 40 years and beyond. 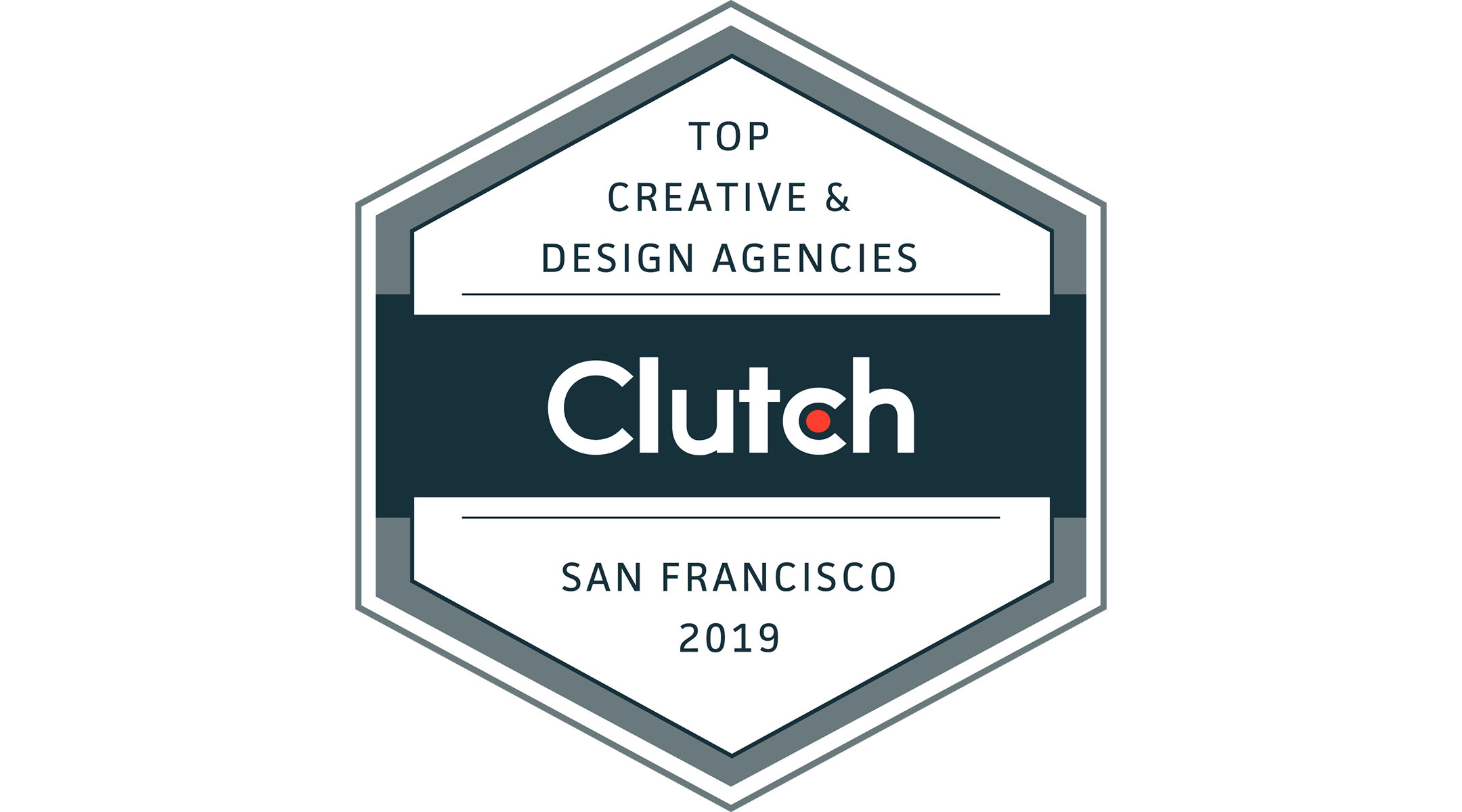